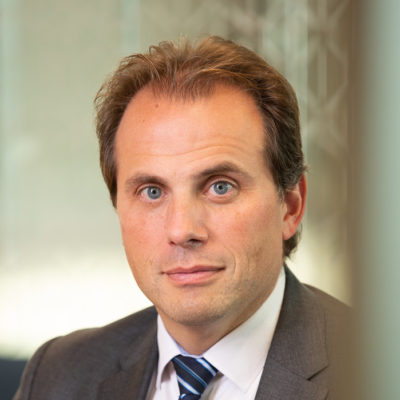 Since 2016, he is the Chairman and Chief Executive Officer of Bostik, a leading global adhesive specialist in construction, consumer and industrial markets. With annual sales of €2 billion, the company employs 6,000 people and has a presence in more than 50 countries.

Bostik is an Arkema company. It is the Specialty Adhesives business of the Group, operating within the High Performance Materials segment, and constitutes its largest acquisition completed in February 2015.