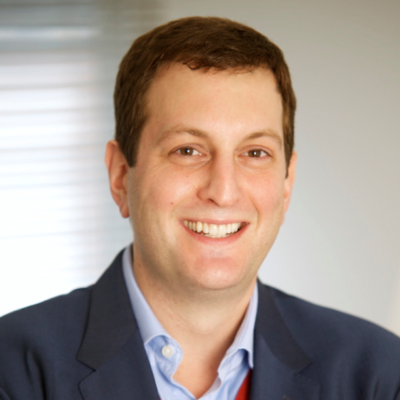 Ethan is the founder and Managing Director of Shirland Ventures Limited, a London-based research, strategy and analytics consultancy, dedicated to defining and activating profitable distribution growth opportunities for its clients (retailers, manufacturers and investors).

Ethan also works as a non-executive director and advisor to start-up companies in the consumer and retail space.

Ethan has more than 20 years of research consultancy experience with manufacturers, retailers and investors, in more than 25 countries on five continents. Ethan previously served as the Research Director for the Coca-Cola Retailing Research Councils in Europe, Africa, the Middle East and Asia where he contributed to a number of studies in areas like Shopper Loyalty, eCommerce and connected consumers. Prior to founding Shirland Ventures, Ethan worked for other research consultancies, including MVI and later Kantar Retail.

Ethan began his working life as a store clerk and later assistant manager of a small American bookstore chain. He has retailing in his blood as both of his grandfathers were retailers.