How has covid-19 affected cities?

Covid-19 has had an undeniable impact on the retail landscape. We have seen an acceleration in change. Ideas and predictions thought leaders had about the face of retail in 5 to 10 years, in terms of digitalisation, adaptability and customer experience, have been pushed up the agenda and are happening now. We have entered a new normal of retail & this change is also present in DIY and home improvement stores. 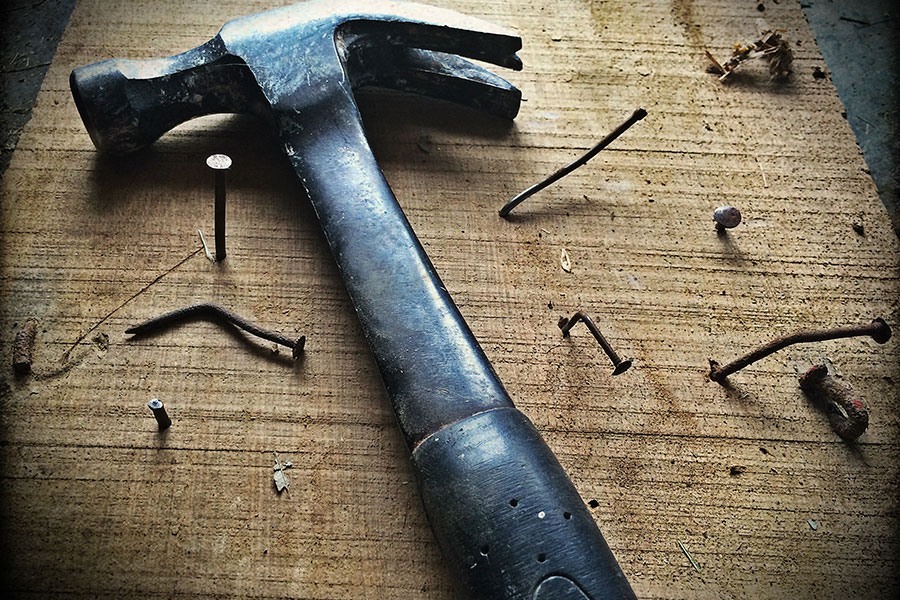 One of the key changes is a renewed focus on customer locality. Lockdowns and “Stay at Home” orders have led to customers staying closer to home to acquire their goods. This is especially the case in some countries, such as Spain, Italy, France, the UK and Germany, which, at points, had Government orders urging people to not travel further than a few kilometres from their homes.
The spread of a global virus has also had an immense impact on the city landscape. With the increase in working from home, as well as ongoing investment in digitalising rural areas, it is likely that a growth in urban to rural migration will be seen. On the other hand, a centralization of cities has also taken place. Consumers in cities have rediscovered their local stores and are increasingly using these rather than travelling to larger stores located less locally.

What role has Home Improvement played?

The home improvement sector has not been exempt from these changes. As previously reported, there has been an increased interest in home improvement since the Covid-19 pandemic spread around the globe. Further to this, in the last few years, and especially so in 2020, there has also been a growing trend of DIY chains opening stores in city centres, as well as greater collaboration with other retail chains already located in cities.

Traditionally, big box DIY Stores were located on trading estates and filled large commercial properties. Penetration inside city centres was not very high on the agenda for many of the larger chains. However, a recent change in mentally has been seen, particularly in the UK. This change is likely down to a few key factors: the growing role of millennials, digitalisation, and Covid-19 accelerating the need for this change. 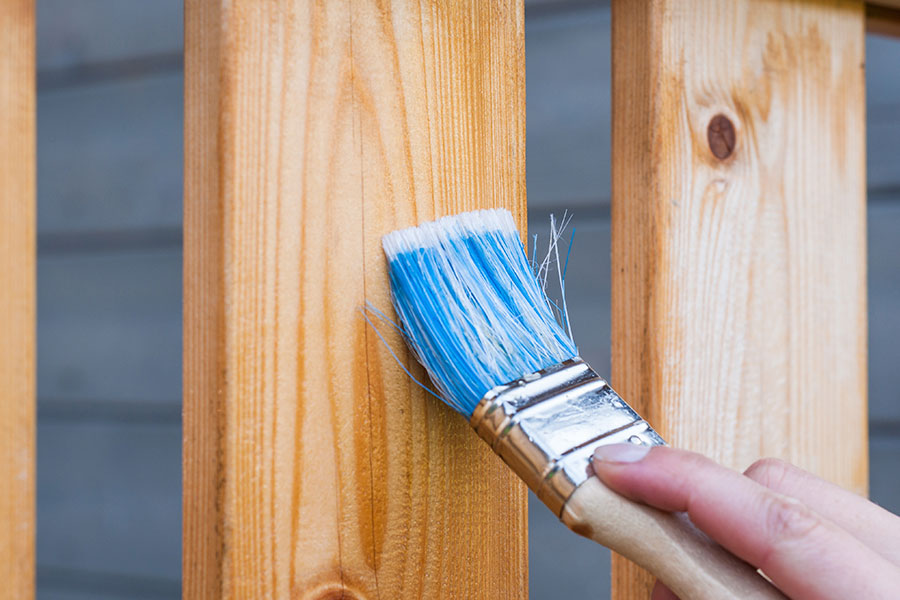 With a focus on the UK DIY retail sector, we have recently seen a number of examples of store in store concepts as well as smaller store concepts. As a contemporary example, only two weeks ago Homebase announced their partnership to open six garden centres in NEXT stores. A further example from the UK is B&Q, who are currently trailing concession stores in four Asda supermarkets and just opened two new high street stores last week . In regard to smaller store concepts, a new LET’S DOIT specialty store, with 900 square meters of sales area, opened its doors in the huma eleven shopping centre on the 3rd of May .

What are the future expectations in the DIY Sector?

These new store concepts present a city centre contact point for customers. Furthermore, they function as logistics centres, allowing customers to pick up their online click & collect orders from a convenient location, a vital consideration as the retail process become more digitalised. 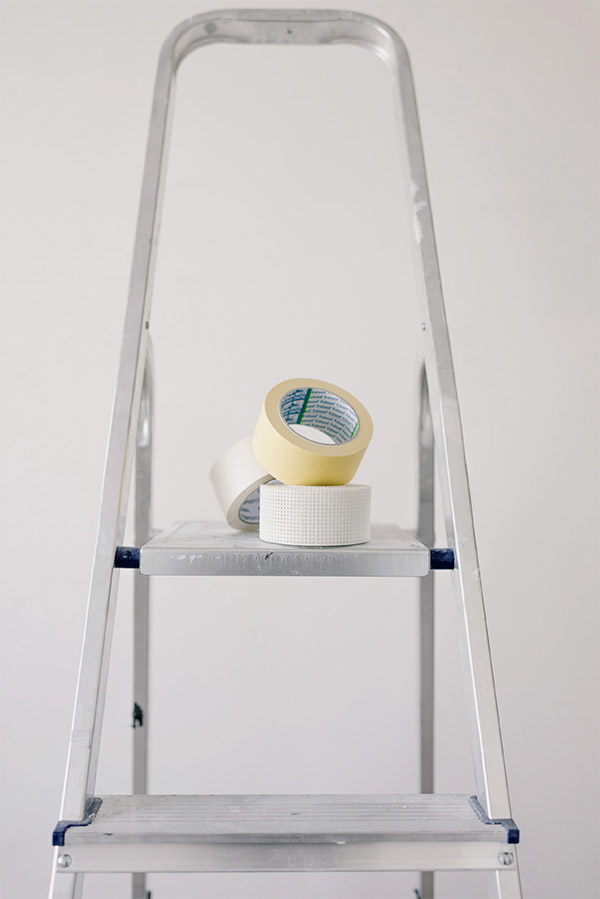 Covid-19 has sped up the evolution of the retail landscape. However, it is still unclear as to whether there will be a small store boom, or rather that small stores and store in store concepts will simply become more commonplace in the coming years. If the larger DIY sector follows the trends seen in the UK, and recently in Europe, we can predict that collaboration with retailers in other sectors will become more popular, as well as smaller store concepts.