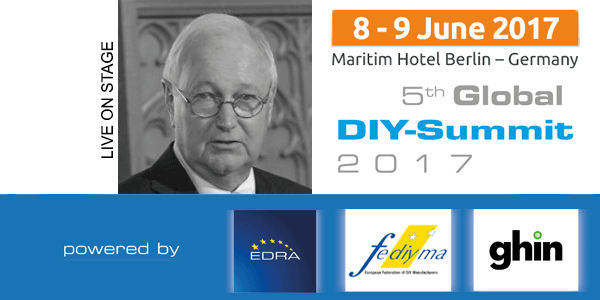 “we need to embrace showrooming”