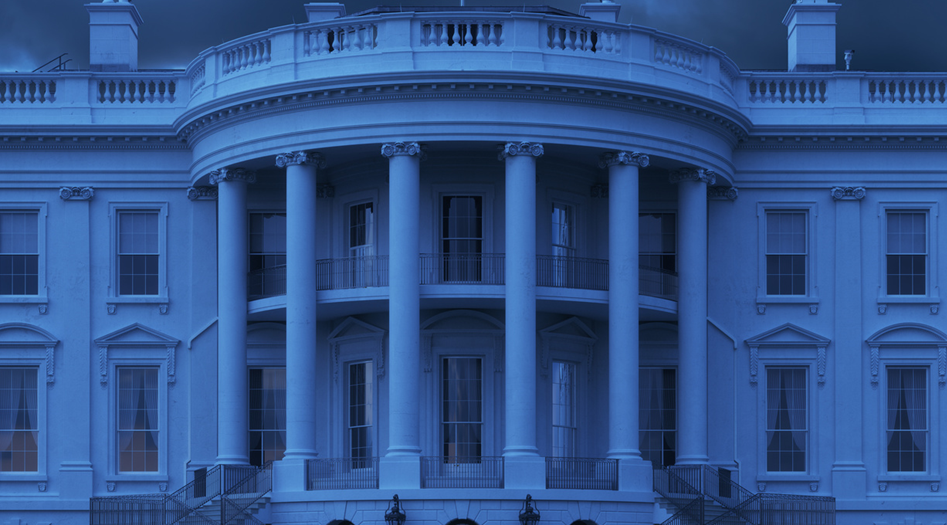 Before the June 23 vote in the United Kingdom in favor of leaving the European Union, economic data and financial market developments suggested that the global economy was evolving broadly as forecast in the April 2016 World Economic Outlook (WEO). However, the outcome of the U.K. vote, which surprised global financial markets, implies the materialization of an important downside risk for the world economy.

As a result, the global outlook for 2016-17 has worsened, despite the better-than-expected performance in early 2016. This deterioration reflects the expected macroeconomic consequences of a sizable increase in uncertainty, including on the political front. This uncertainty is projected to take a toll on confidence and investment, including through its repercussions on financial conditions and market sentiment more generally.

Moreover, from late January on the other side of the world, Donald Trump will have all the authority of the American executive, and the support of a unified Republican Congress, behind him. He will, therefore, be in a position to deliver profound and lasting change. The near-term economic effect of a Trump presidency is perhaps not of foremost concern to vulnerable racial and religious minorities in America, or to nervous NATO allies in eastern Europe. But the economic consequences of Trump’s presidency could be enormous, and costly.

What will be the real impact of all this international uncertainty on the home improvement market? How should our industry leaders face this New World Order?

Come to Berlin and join the conversation!